The Harrat Uwayrid Reserve in Saudi Arabia has become the second site in the Kingdom to be part of UNESCO’s Man and the Biosphere (MAB) Programme, following the inclusion of the country’s iconic Farasan Islands. This is part of ongoing efforts to promote humanity’s relationship with the environment, and is in line with Saudi Arabia’s various efforts to improve the quality of life and protect future generations, such as its Saudi Green Initiative.

UNESCO’s MAB is an intergovernmental scientific program aimed at combining the natural and social sciences with a view to improving the livelihoods of human beings, while safeguarding natural and managed ecosystems. Therefore, it seeks to enable individuals to achieve economic development with an emphasis on local cultures and environmental sustainability. 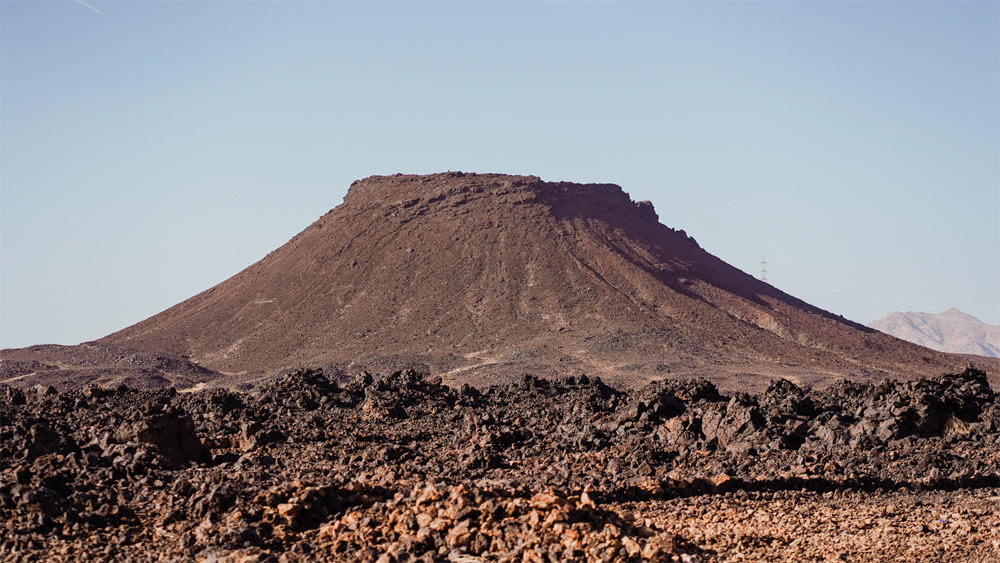 Located in the northwest region of AlUla, the site is home to 19 endangered species, including the iconic leopards and Arabian gazelles. At the same time, it is a natural habitat for 43 species of birds, 8 species of prey and 55 species of rare plants. Harrat Uwayrid Reserve is considered the largest of the five reserves currently in AlUla, which is on the Quaternary Volcanic Fields south of Tabuk. Indeed, its terrain is unique, home to numerous cinder cones (known as the most common type of volcano), tuff cones, and lava fields.

Indeed, it is no wonder that the Harrat Uwayrid Reserve is a suitable candidate to be part of UNESCO’s MAB programme. After meeting all the necessary requirements, the site’s inclusion in the program was announced at the 34th meeting of UNESCO this week, which, according to documents filed on the reservation, also considered human activities. old in the region.